Do you ever find yourself in a bad mood because someone else was being negative?
They were having a bad day. They took it out on you. Now your day is completely turned around.

Negativity is a waste of your precious time. You deserve so much better than to spend your time being negative or letting someone else's negativity affect you. Sure it is all around us. Sure we let things bother us. But we can all work a little harder in not letting it get to us.
Don’t fight the negative thoughts. Just accept them, and then quickly let them go.
When negativity begins creeping into your thoughts just visualize yourself taking a hold of it and then dropping it....take a step back and then take a positive step forward.

Worries? They are worthless.
Resentment? Make the situation worse.

Don't let negativity block you from things.
Rise above the petty nonsense and block out the negativity.
Give your focus, time and energy to the good things and people that truly matter. 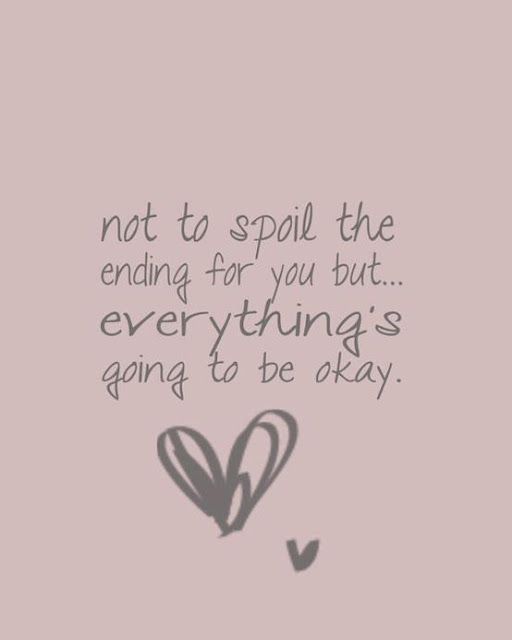 As I was checking my e-mail this morning I noticed in my daily devotional from Joel Osteen he was also speaking on negativity. I thought I would share. If you do not subscribe to "Today's Word" with him, I definitely recommend it.

"Throughout life, people are constantly sticking labels on us, telling us what we can and cannot become. And sometimes this is good. People speak faith into us. They encourage us. But then, there are times that people put negative labels on us. You cannot stop the negative comments. You can’t prevent the negative labels, but you can choose to remove them.
As a teenager, Walt Disney was told by his art instructor that he wasn’t creative. He didn’t have any imagination. Disney was smart enough to remove that label. He went on to do pretty well. Lucille Ball was told that she didn’t have any acting skills. She should try a different profession. She removed that label. Winston Churchill failed the sixth grade. He was told he wasn’t smart enough. He went on to become one of the greatest Prime Ministers that ever lived. The common denominator in the success of these people is that they chose to remove the negative labels. It’s the same way today. Don’t focus on what others say; focus on what God says. Remove the negative labels and embrace who God created you to be. " 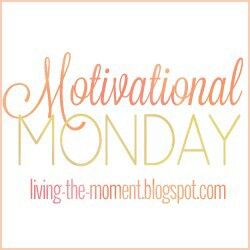